Load more
You are here : Home / balance in life / Time and success / Relevance of Time and Success

Relevance of Time and Success

balance in life Time and success 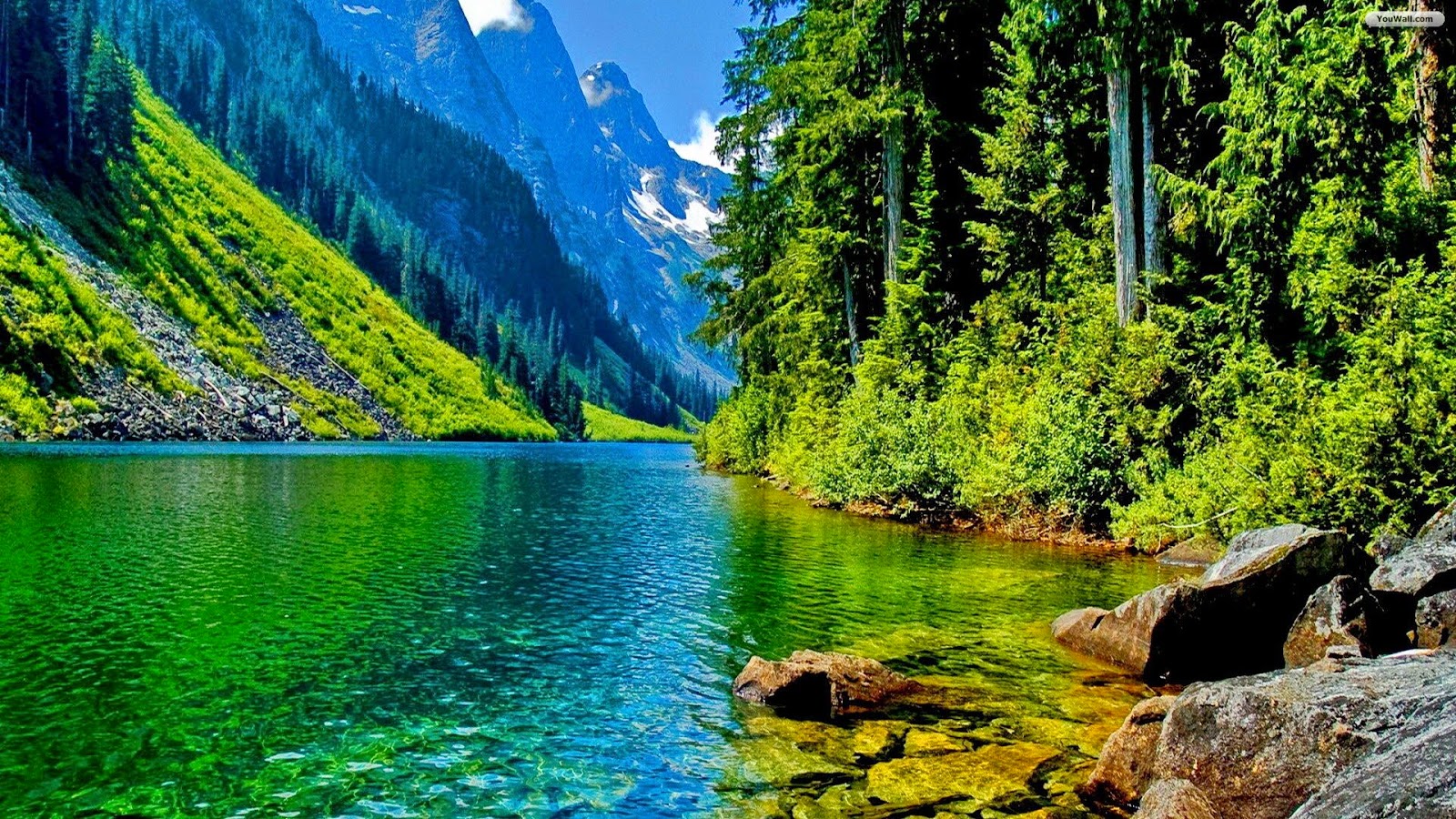 In simple words I would like to say when something is not succeeding just see whether the time element studied is well while charting out a course for action. Time is vital to every spheres of life. practically what happens many time that we plan success as object and act so without giving much importance to time. Lets have an example, a person aged around 61 years who is very skilled in a particular profession and one fine day a friend trusted to him came with a proposal to set up a new venture in an area which is totally new to him but sounded high profitability. How should he react to this proposal. There could be varied answers for this as per his priority. He studied the proposal and decided to enter into it. They started well and the venture turned out to a success story in terms of profit and turnover too but the Old man was not happy and the reason was that he became so busy and his personal freedom was compromised. At the age of 61 he dreamed of a very peaceful life full of privacy and enjoy but it happened just opposite because of the reason that while entering into the venture he ignored the time element. He should have thought that was it the right time he should have started the venture for him which will need that much personal attention and energy. He simply chased the success and the time started punishing him though the so-called success was with him.

Every decision if tested on the ground and within boundaries of time which controls all then it would be far easy to filter out our priorities and the compulsions too in a particular period. Yes there may be situations where time may not allow us to do something but at the same time if we change direction than time too changes and it extends favor to move ahead. if something is coming our ways we should ask ourselves :


Is this relevant to me now ?
Is it what I dream upon ?
Is this time is suitable to act upon ?
Is it the only option left now ?
how aggressively I should act to make something ?
What is the time left upon to go for something ?
If I opt to go for it, is it worth for me at this time ?

These questions may help us to realize rationality of any decision in our life and thus we gradually start living our life with balanced relevance of time in our mind.