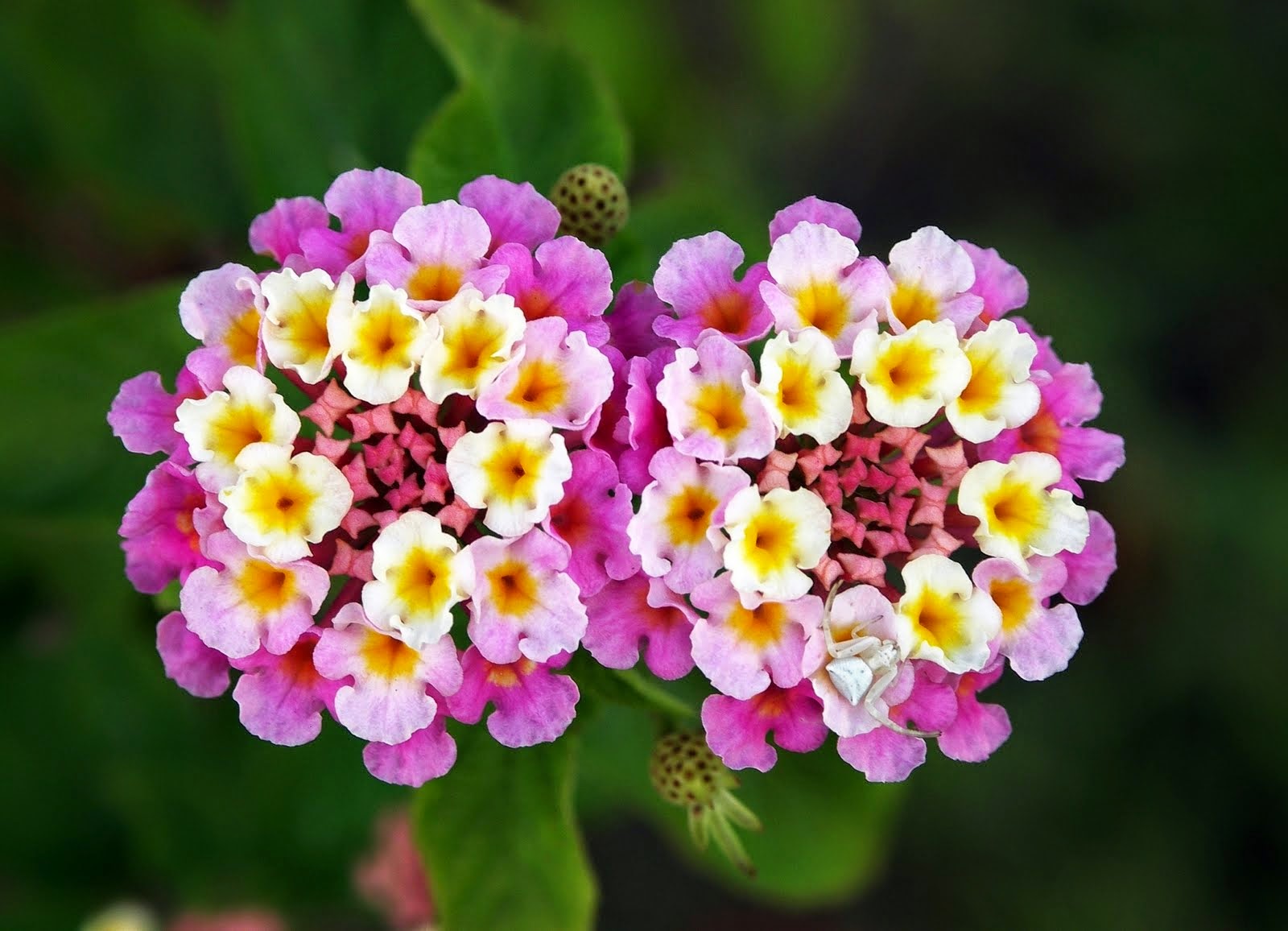 From our childhood to old age we are constantly arranging something or another with an objective to make life more comfortable or enjoyable.Irony of this situation is that in the process of arrangement we lose our balance in life and the stage of enjoyment is always postponed repeatedly rendering us to live in humiliating and uncertain situation for prolonged time.
Initially everybody tries to be secure and earning is essential part of journey for creation of wealth but at certain stage many people whose living hood is secured get crazy for respect and recognition which they wish to buy but respect can not be bought and this lead them to follow unfair means. They spend money and time too to attain respect of the society but instead of respect they create some sort of commercial brand value which again may be useful for their business but recognition of hearts requires giving something without any expectation and very few person can dare to this. Most people having such hunger for recognition try every way to get noticed which in reality is sheer falsehood.funny part of this process is that more they are
noticed more they are found to be running after it. On one hand they feel proud,on other hand they become slave of either some individual, thing, or some specific situation which essentially changes with passage of time not necessarily up to or with their expectations. The journey of arranging recognition originally sounded well suddenly puts them to no where and such people starts feeling vacuum and fair amount of distraction. Stunning fact of this aspect of life is more true about most learned, educated and people who are well to do. Such people always look after real friends but rarely it happens as they are sitting on heap of ego which prevents them to come down and share their real inner self with any one. These people then feel stuck up in
one way traffic with only option to move ahead with same mistake of only arranging and not managing.People known to them have mercy on them but they are even unable to feel all this. So what can be the lesson ? Can't we say while arranging, We should also keep managing and enjoy life bestowed upon us.
Thanks
Ashok Madrecha
Read more
Hindi Article on thoughts Philosophy Thinking Beyond Thinking Different व्यक्तित्व विकास सत्य 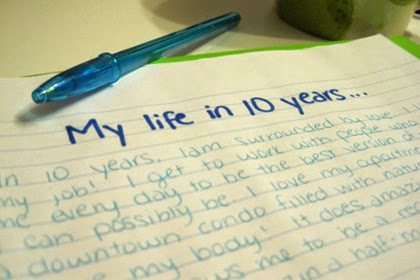 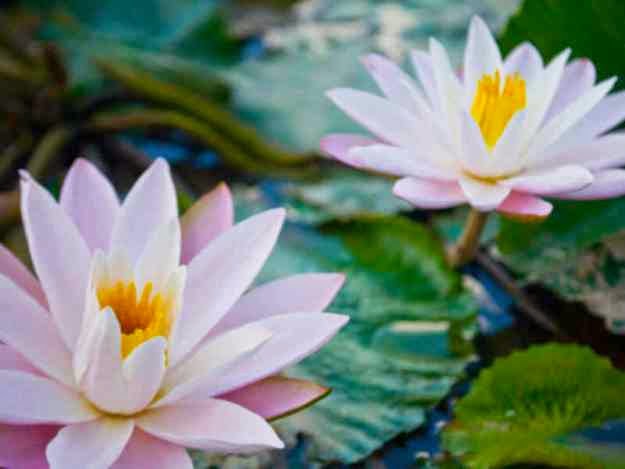 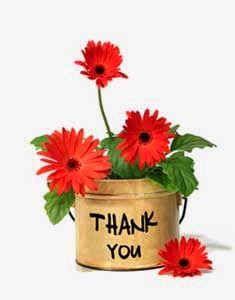 Every time we ask for favour, but we forget to thank. Thanks may be given by words or in kind like proper gifts at proper time and so on. One should not be thankless to anybody who has helped or supported to him and if we follow this we can say yes this is gratitude, not attitude.
----- Ashok Madrecha
Read more
Home
Subscribe to: Posts (Atom)